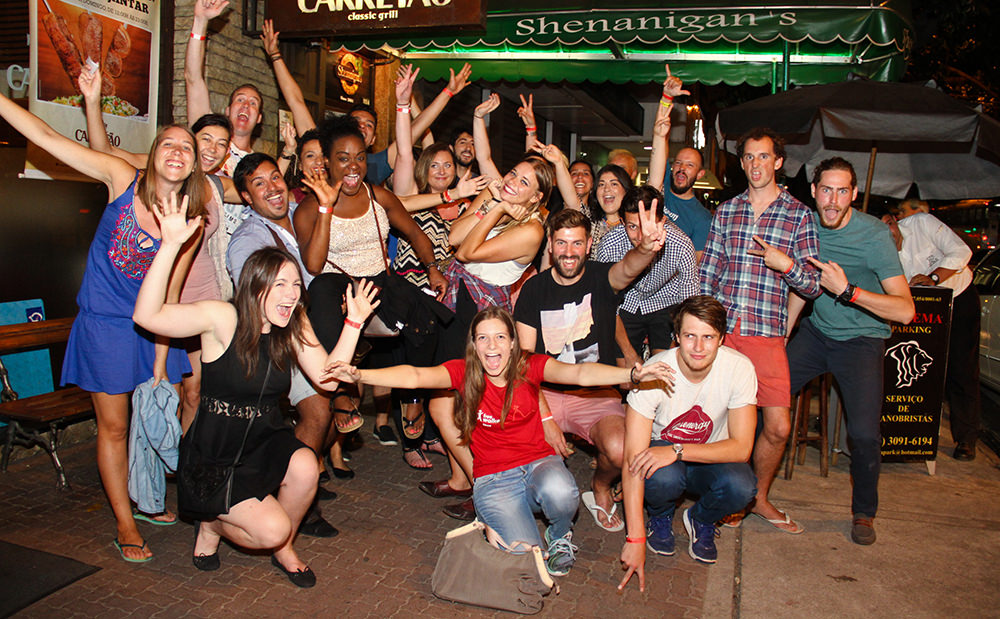 Nightlife in Rio generally is very casual. Many cariocas go out in Havaianas and shorts. So mostly, there is no need to dress up too much. The most well known party neighborhood is Lapa, which gets crowded on weekends. Night in Rio can be very diverse, so you only need to think of which kind of party or event you prefer! Confirm here the best picks for a great experience of Nightlife in Rio de Janeiro!

No questioning, Rio’s most famous nightlife hub is Lapa. It’s a neighborhood in central Rio, which hosts a huge street party every weekend. Apart of the street party, Lapa is full of bars, pubs and nightclubs where surely everyone is going to find their preferable place. To make your life a little easier, we in Free Walker organize a Pub Crawl Rio de Janeiro in Lapa every Thursday, Friday & Saturday. This Pub Crawl goes through the best spots of Lapa’s nightlife, accompanied with international crowd and animated Walkers! The best of the Pub Crawl is that you are able to 3 of the best spots of Lapa in only one night.

Botafogo is another cool neighborhood for the ones that are seeking for local spots to have a beer or two. Botafogo’s main street, Voluntários de Patria is packed of bars and restaurants with cheap prices. You can come here any day on a week, but especially Thursday nights tend to get very busy in Botafogo.

The beach areas Ipanema & Copacabana are both touristic neighborhoods, which offer nice options to go out. By both of these beaches you’ll find little restaurants & bars. Free Walker organizes another Ipanema Pub Crawl on Tuesday nights, join us and we will show you the best options for an unforgettable Tuesday Night!! 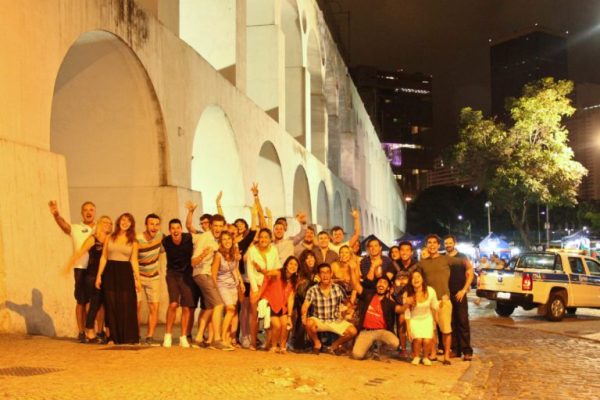 We answer the most asked questions about Rio de Janeiro in this FREE e-book to help those coming to the city!

Find out the best ways to go to Christ the Redeemer and the Sugar Loaf, as well as what to do in other interesting areas, such as the charming neighborhood of Santa Teresa. Get practical tips about customs, nightlife, restaurants and a lot more to make the most of your days in Rio!

Trapiche Gamboa is one of the most traditional samba clubs, where you can enjoy a very local atmosphere. It’s a beautiful colonial building from the mid 19th century, and has been open as a samba club since 2004. Here you’ll find good quality bar food, ice cold beer and listen to traditional sambas. Trapiche Gamboa locates in the neighborhood of Gamboa, close by Pedra do Sal, “the birthplace of samba”.

Pedra do Sal is known as a birthplace of samba! Every Monday and Friday night, the place hosts a huge samba street party. Around 7PM the local sambistas gather together and start the fun. Everyone is welcome to join! The streets are full of vendors selling drinks & food. The samba goes on for 3-4 hours, and afterwards the music turns into Brazilian funk, or international hits! This is one of the most unique places of Rio de Janeiro nightlife.

A very stylish bar in the heart of Lapa, Sacrilégio is known for daily live samba shows. This beautifully decorated place has two floors, the first one is dedicated to samba, while the second one is for international hits. They also offer reasonably priced food & drinks. By the way, if you join to our Lapa Pub Crawl Rio de Janeiro, you will pass by this bar! (Entrace fee that usually is around R$30,00 is included on the Pub Crawl price).

Bip Bip is a tiny and traditional bar in Copacabana, which serves cheap beer and bar food local style. Don’t expect anything fancy. The attraction here are the musicians, who depending on a night, play either famous sambas, bossa novas ou choros. If you talk too loud, and don’t pay your full attention to the band, you will receive some angry looks. Here is really all about the music!

One wonderful option to get yourself more familiar with samba culture is to visit one of Rio’s Samba Schools. Especially the months before carnival, December & January, the samba schools are organizing rehearsals where anybody can join. Check out following samba schools: Mangueira, Portela & Salgueiro. 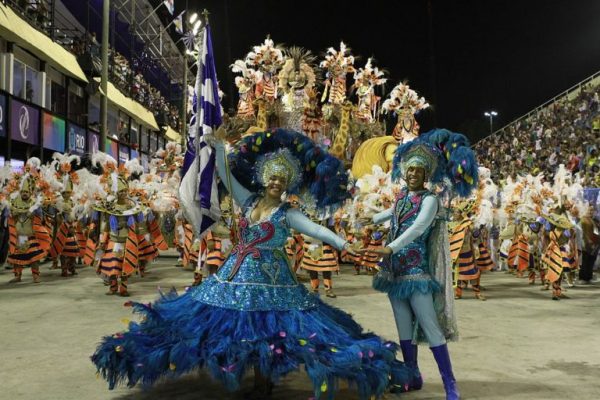 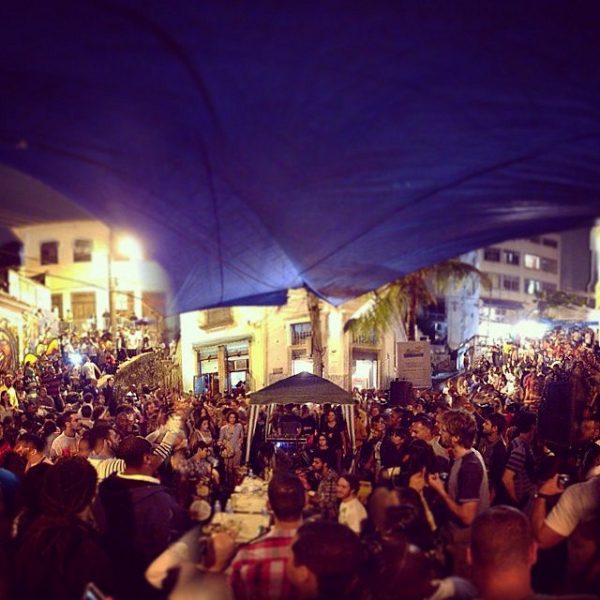 Rio has many cool bars & nightclubs for the ones that are ready to party hard. They are very spread around the city, but a big part is located in Lapa. I listed here a few different options that are worth checking out! In every club in Rio you will pay a fee entrance (usually between R$20,00 and R$30,00)

Definitely one of the most famous bar & nightclub of the city is Rio Scenarium. Rio Scenarium is a club with a stunning decoration. All the freaky objects, vintage stuff, Asian ceramics and Carnival masks decorating the walls!

Fosfobox is your option in Copacabana. It’s an underground club, that opens daily from 11PM until the next morning. Different style parties daily, music varying from hip-hop & rap to electronic, indie rock, reggaeton, bass and funk.

For the ones looking for an alternative nightlife in Rio, you might want to check out Casa da Matriz and Teatro Odisséia. Under same management, this two clubs are hosting indie parties, carnival blocos, live music shows and sometimes karaoke! Mostly young local public who frequent these two places. 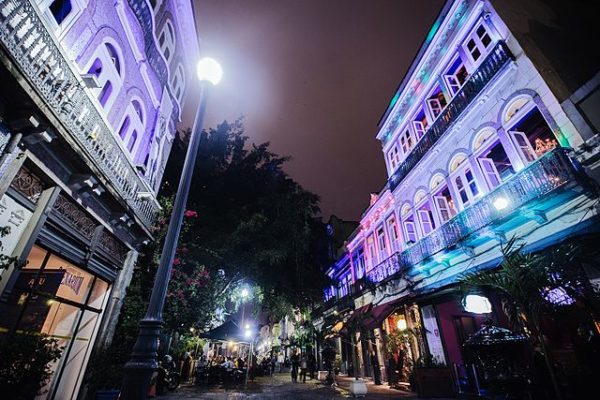 Places For a Drink

Explorer Bar is the trendiest place of Santa Teresa neighborhood! This bistro bar serves craft beers, creative cocktails international gastronomy. And views from their terrace are not bad either. Come here for a drink or two, and you will be surprised of the extremely creative cocktail menu!

Did somebody introduce cachaça to you already? Brazil’s most famous alcohol product, made out of sugarcane. Just like rum, but not even close! To try different cachaças for cheap price, you will head to Bar da Cachaça in Lapa. The bar itself is no sight, they set up plastic tables & chairs on a street, and depending on day, it gets so packed it’s hard to get a seat! Their menu has a huuuuuge variety of different cachaças, all the flavors you can possibly imagine. Try at least cachaças of açaí, jambú, Gabriela and ginger. This bar is very famous to start the night before heading to the clubs, and pretty much every carioca has their story of a night spend in Bar da Cachaça.

Tuesday night is the night of Canastra Bar in Ipanema. It’s new, very stylish bar just by the side of General Osório metro station. The bar itself is tiny, but they set the tables on the street. The ambient is very informal but trendy at the same time. This is where we go to enjoy the street party and the nightlife around the bar on Tuesdays Pub Crawl Ipanema

Lastly, a charming place in Leme, Mundeco Bar has the propose of being a “bar of the world” unifying people from different nationalities. The place has music in three different environments, hamburger, Brazilian and international food and special drinks. The bar has special deals as the “pre-game of Leme” when you can get a chopp (tap beer in Brazil) for R$4,00 between 7:30PM and 9:30PM and the Latin Thursday with double dose of a few drinks of Latin America! 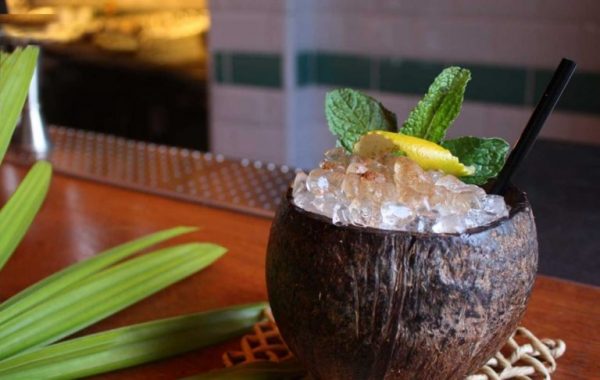 What to do in Rio de Janeiro Downtown? 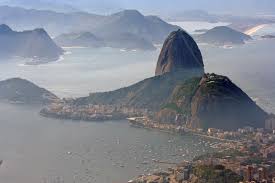 When was Rio de Janeiro founded?

Why did Brazil change their capital from Rio to Brasilia 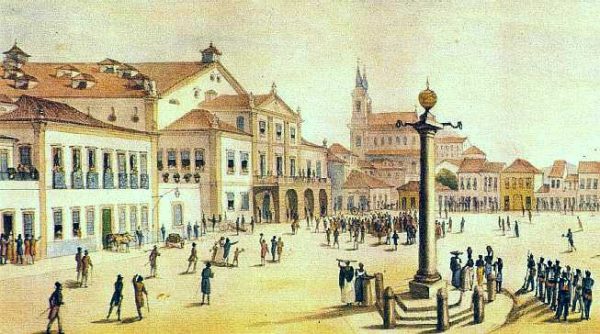 Why was Rio de Janeiro chosen to be the capital of Brazil? 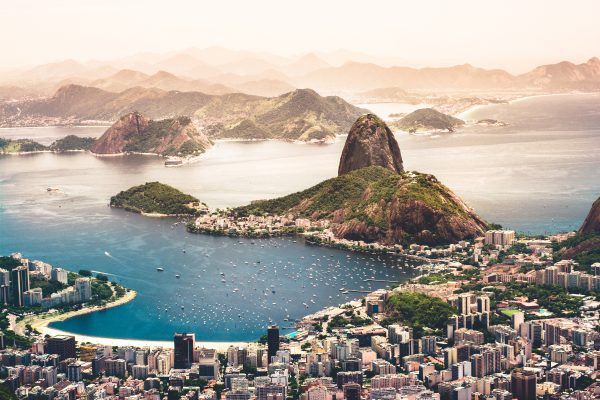 Why Rio de Janeiro was given its name? 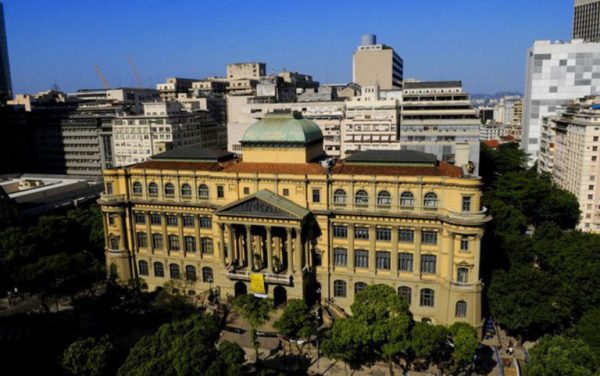 National Library in Rio de Janeiro – Read all about it